Darren has recreated that graph here.

Now I rather like that and thinking it would be useful for my revision session this week with a GCSE (UK age15-16) class, decided I would simplify it so it was more suitable for my students. I changed the units to degrees and restricted the transformations more so it was more in line with our specification (these students are studying for a second GCSE in Mathematics – AQA Further Mathematics level 2).

and look at the awesome graph Desmos created which shows a sine curve and a transformed curve clearly illustrating how each point is changed.

We could, for example, translate the curve 2 units parallel to the y axis:

Using the slider for angle we see very clearly that each y coordinate is increased by 2.

Thank you Desmos (and Darren!)

Futoshiki and other puzzles 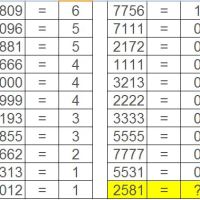 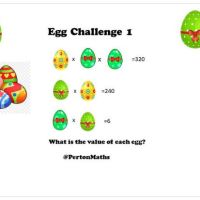 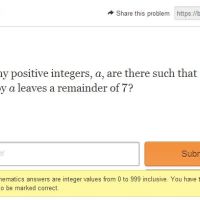 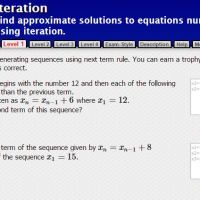 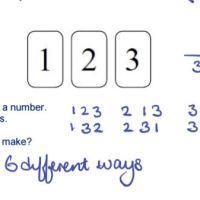 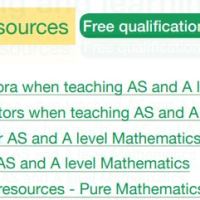